Winning The War on Cancer 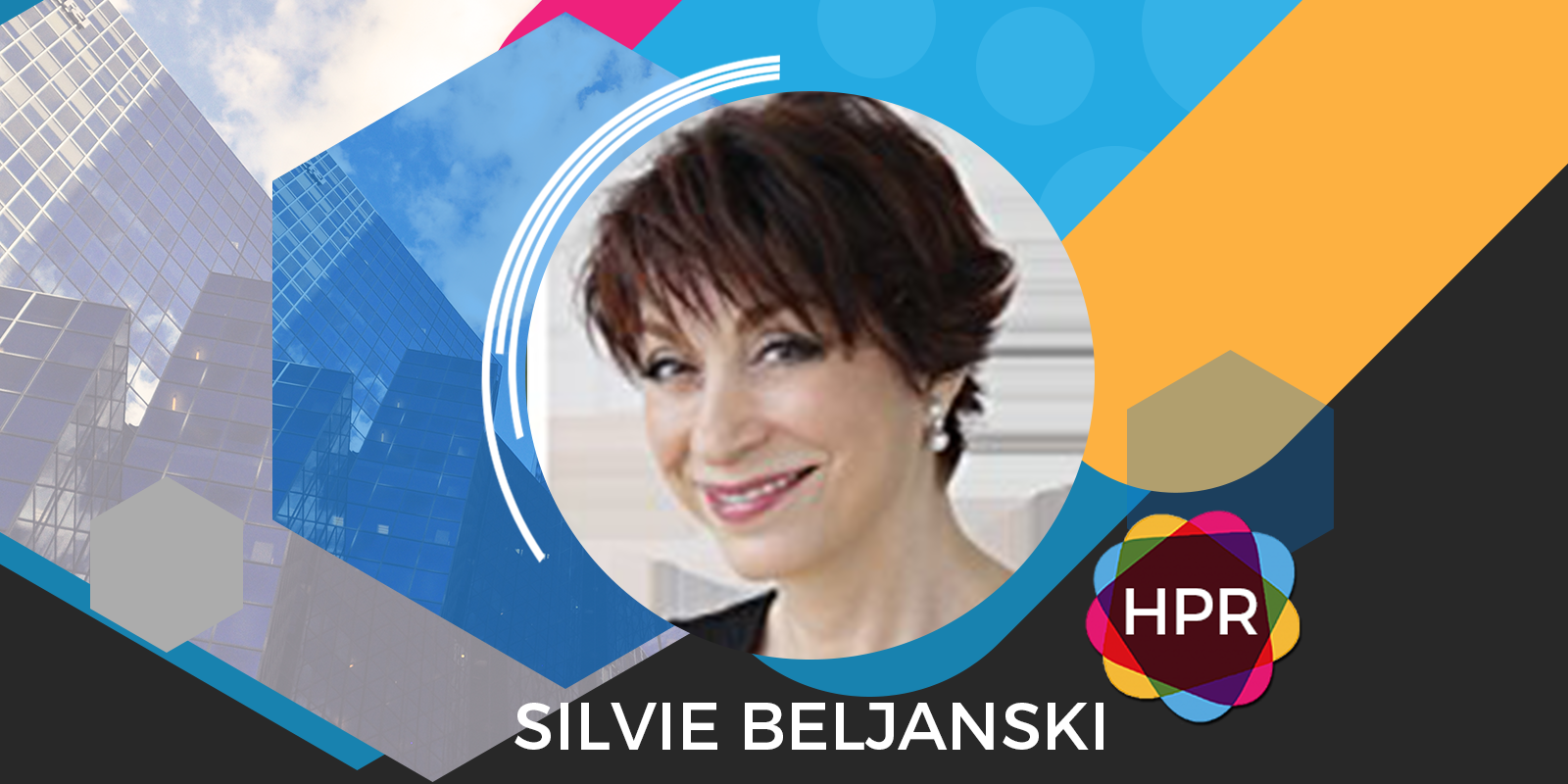 Guest Bio: Sylvie Beljanski was born in New York City after her father, Mirko Beljanski, Ph.D. came to New York to pursue a two-year fellowship with Nobel Prize winner, Severo Ochoa, known for his DNA research on living cells. Raised and educated in Paris, Ms. Beljanski completed her undergraduate studies at The Sorbonne, and after receiving her law degree, she was admitted to the French Bar. Sylvie founded The Beljanski Foundation, a registered not-for-profit, whose mission is to further Dr. Mirko Beljanski’s research within a network of high-profile research institutions.

Segment Overview: Sylvie Beljanski joins us to discuss her new book, “Winning the War on Cancer: The Epic Journey Towards a National Cure”. She also talks about why we don’t necessarily have to lose this war.